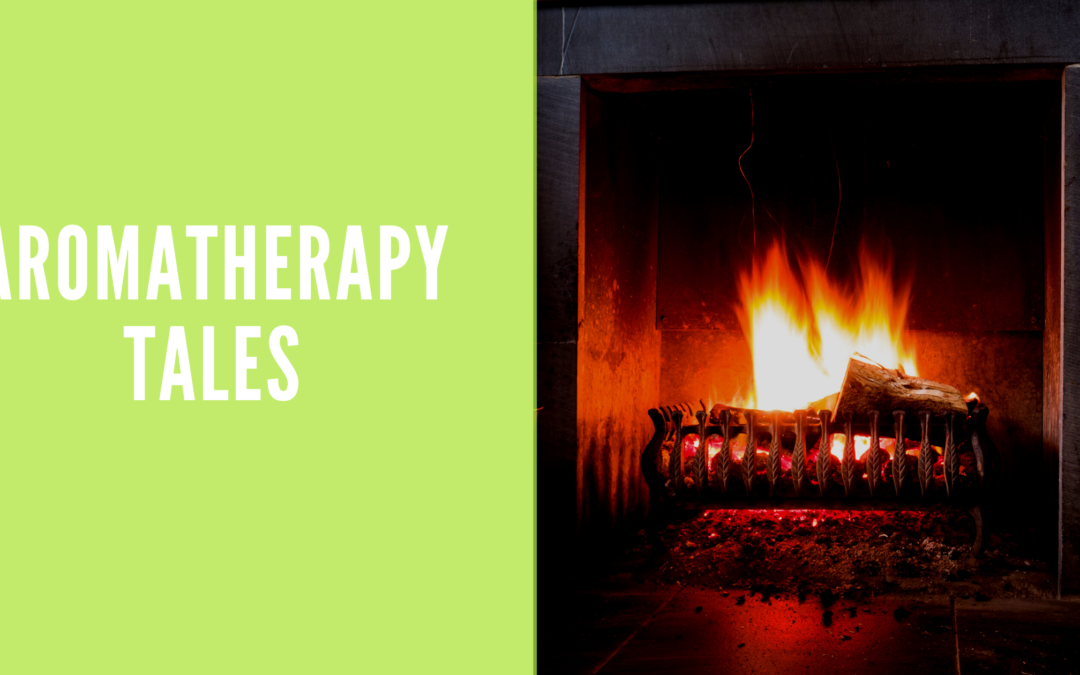 If you enjoy essential oils, then these are five pieces of information which you may have heard. While random, they show that often the picture can be bigger than we realise and lots of elements can lead to a situation:

Several years ago there was a tale of someone who had been diffusing an essential oil, gone out for a meal and ended up being burned while sat in front of an open fire at their local pub. Interestingly, while running a baby massage group and talking about essential oils one of the mums was particularly wary of oils. This person had actually been part of the group going out for the meal. It was discovered that some of the essential oil molecules had found their way onto the persons skin, which normally wouldn’t have been an issue, except for the introduction of a naked flame.

While volunteering at a hospice, I learned that if someone is using oxygen to aid their breathing, you shouldn’t be using essential oils with them. This is a health and safety issue, as oxygen is flammable and essential oils are also flammable, so there is an increased risk if anything goes wrong (while the risks are small, it’s still a possibility when they’re both in the same room).

In Australia there was a claim that lavender was causing breasts in teenage boys (it is still sometimes cited by some who aren’t up to date with the outcome). After research, it was discovered that it was the plastic of the container causing the issue. Essential oils can actually eat into plastic, which is why it’s recommended they’re put in glass bottles. 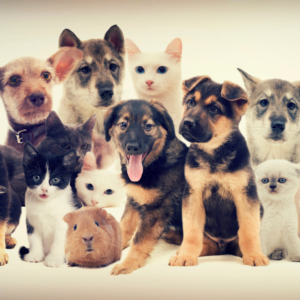 If essential oils are to be used on animals, legally it should be under the guidance of a vet. Interestingly, cats are unable to effectively metabolise essential oils. 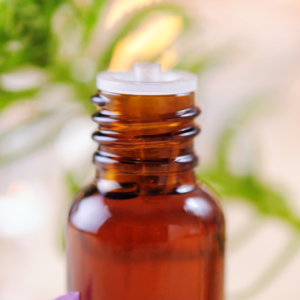 While it’s possible to get a skin irritation from any essential oil (the risk is reduced when diluted), the likelihood of this happening increases if an oil is oxidised. This is where the oil chemicals react with the air and is more likely to occur with citrus oils and those such as lemongrass, which contains a high level of aldehydes. You can reduce the amount of time an oil takes to oxidise by keeping the lids on bottles as much as possible.

se is an holistic therapist who owns Therapy Centre, BS14 9HB, a clinic offering a range of holistic and beauty therapies. Louise offers aromatherapy, reflexology, holistic massage, baby massage, reiki and story massage. She is a mum of two boys and when she is not working she enjoys getting outdoors with her family. For further information, visit her website louise-morgan.co.uk

None of the therapies available claim to cure, diagnose or prescribe. Only doctors can provide a diagnosis and if you have any health concerns you should visit your GP first. Complementary therapies should not be used as an alternative to seeking medical advice.