How Does Reflexology Work? 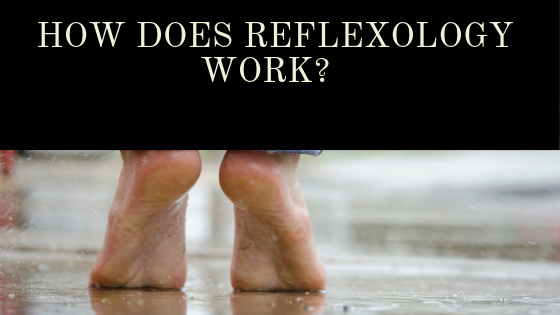 If you’ve never tried reflexology you may know it’s to do with the feet and is supposed to be relaxing, but beyond that you may be a bit confused. 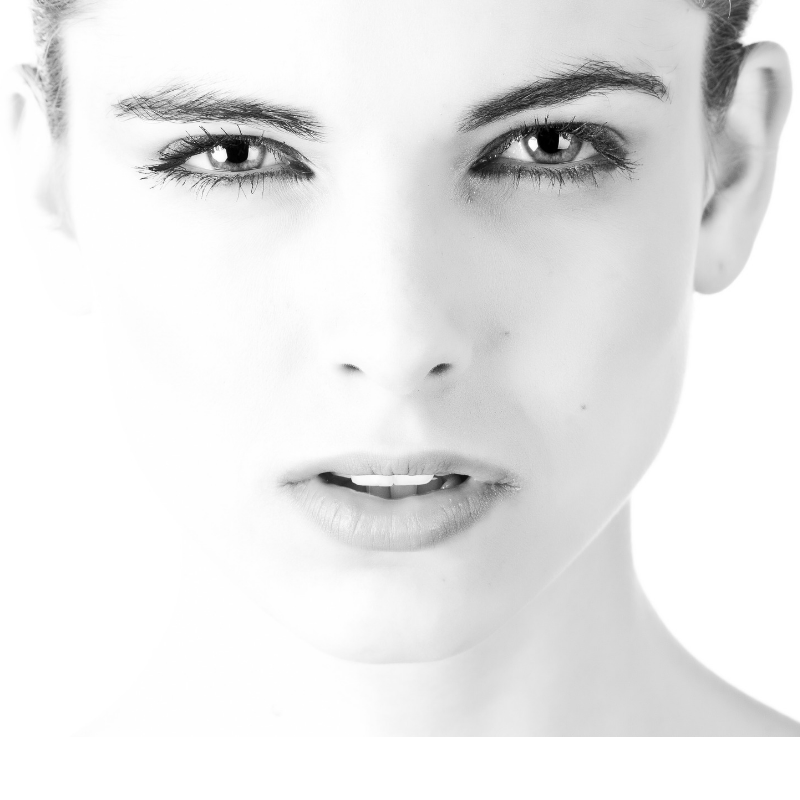 Reflexology is a complementary therapy which traditionally takes place on the feet. You can actually receive different types of reflexology – on the hand, the face, and even the ears, are alternatively options. Foot reflexology is based on the theory that different points on the feet correspond to different parts. Reflexology is considered an holistic treatment, so a therapist won’t focus on a set of symptoms, but rather on you as a person.

How does it work?

There are different theories about how reflexology may work, although, at the moment there is no definitive answer. One theory is that there is a neurological link, where pressure on the peripheral nerves sends signals that the tension in the body needs to adjust. Another theory is that pain is created by the brain in response an experience of pain, sensory or cognitive issues, like stress or mood, and that reflexology can relax the brain response.

Manzanares studied biopsies of deposits on foot tissues and discovered these deposits were formed by connective tissue which had nervous fibres in them. The deposits were also located near Golgi and Pacini nerve receptors, which are sensitive to pressure. This gives an explanation to the sensation reflexologists can experience when a particular organ can seem out of balance, as they can feel the deposits. If you’d like to read more about the research you can read a summary from Massage Magazine.

If you look at Wikipedia you would think reflexology is nothing but pseudo-science and a sham treatment, as it has clearly been edited by a group who have an particularly issue with reflexology. Personally, I’ve never made any claims 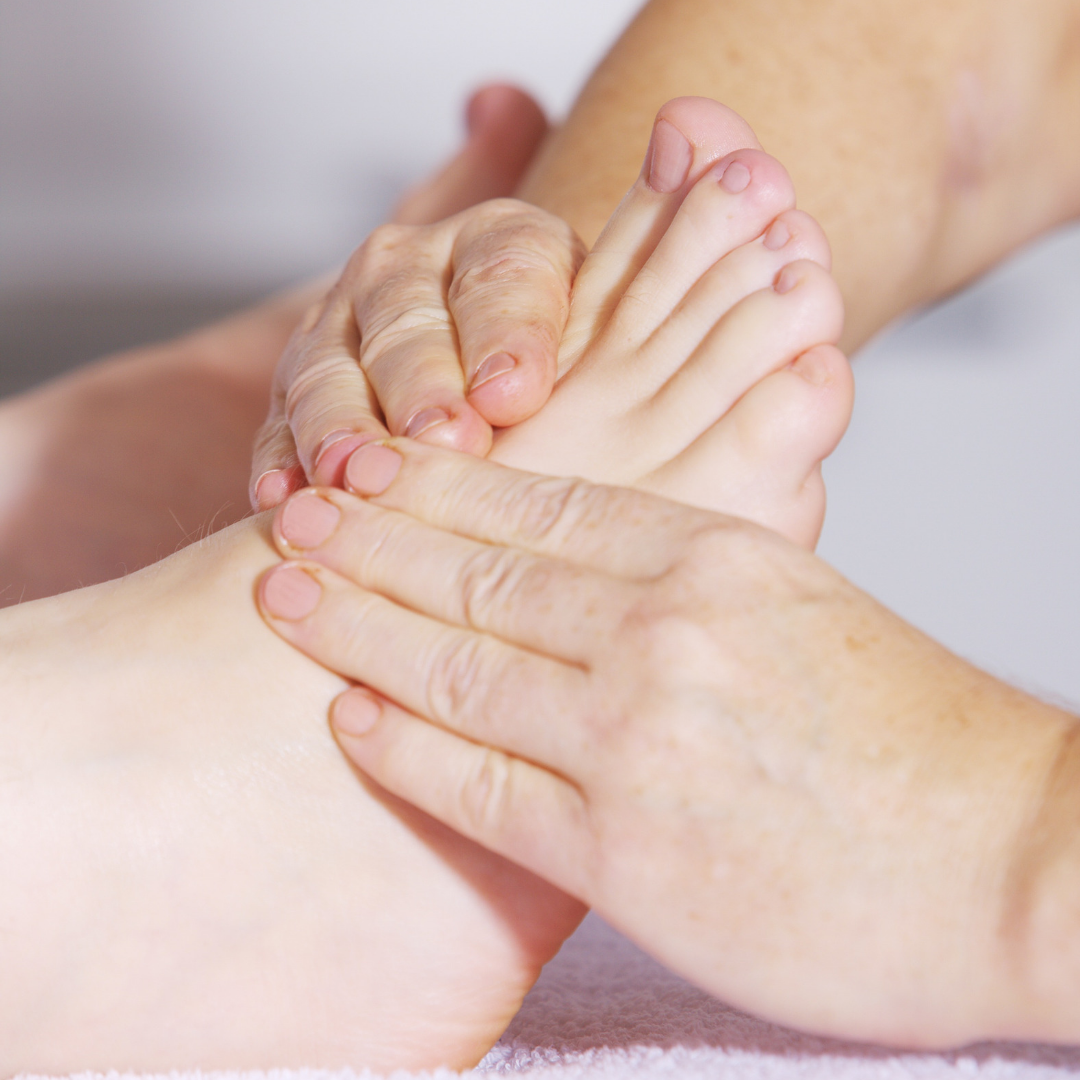 about reflexology and I think we underestimate the body’s ability to manage itself when it is given a chance to calm. The science community are now taking the placebo response into account during research; something which was previously distained is now considered, and the link between the brain and the body’s response is being explored, as can be seen in psychoneuroimmunology and psychoneuroendocrinology. Indeed, it has been widely recognised within the complementary therapy field for a long time that a client’s opinion will have an impact on how they find the therapy for them.

Research in reflexology is now being undertaken and there are interesting results emerging. While most research focuses on a health condition, some research from Japan has involved reflexology while people were receiving an MRI. The results have been fascinating and you can read here a short summary of the findings along with a picture of one of the MRI images.

Personally, I think our way of life keeps many of us in a state of flight or fight, and anything which can help us reduce the response is beneficial for the body – do we need to know how it works to enjoy it?

Louise is an holistic therapist who owns Therapy Centre, Bristol BS14 9HB, a clinic offering a range of holistic and beauty therapies. Louise offers reflexology, aromatherapy, holistic massage, Indian head massage, reiki, baby massage and story massage. She is a mum of two boys and when she is not working she enjoys getting outdoors with her family.  For further information about Louise, visit louise-morgan.co.uk.

None of the therapies available claim to cure, diagnose or prescribe. Only doctors can provide a diagnosis and if you have any health concerns you should visit your GP first. Complementary therapies should not be used as an alternative to seeking medical advice.